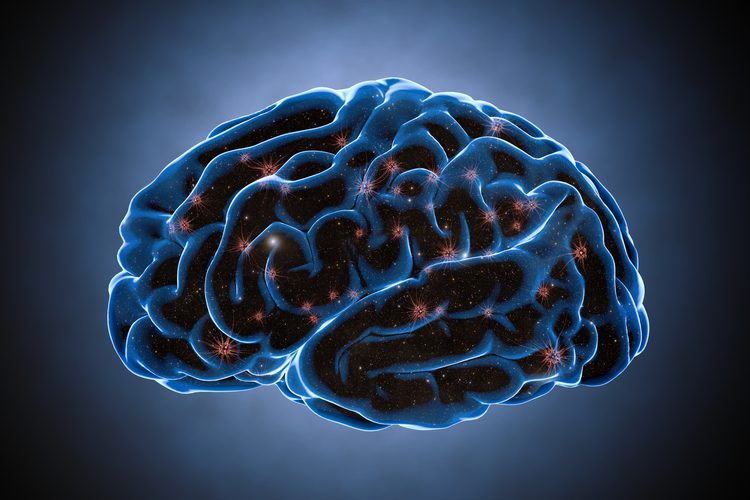 It’s the branch of neurosurgery that removes, modulates and recreates functions and neural circuits through resection, stimulation, reconstruction and transplant.

The possibility of reaching deep and eloquent areas of the brain to record, ablate, modulate and stimulate nuclei and tissue through small holes in the skull performed according to precise spatial coordinates constitutes the so-called Stereotactic Neurosurgery, a key element in Functional Neurosurgery.

There are nine fundamental groups of diseases that can benefit from this discipline:

Congresses and Courses for Neuro Surgery